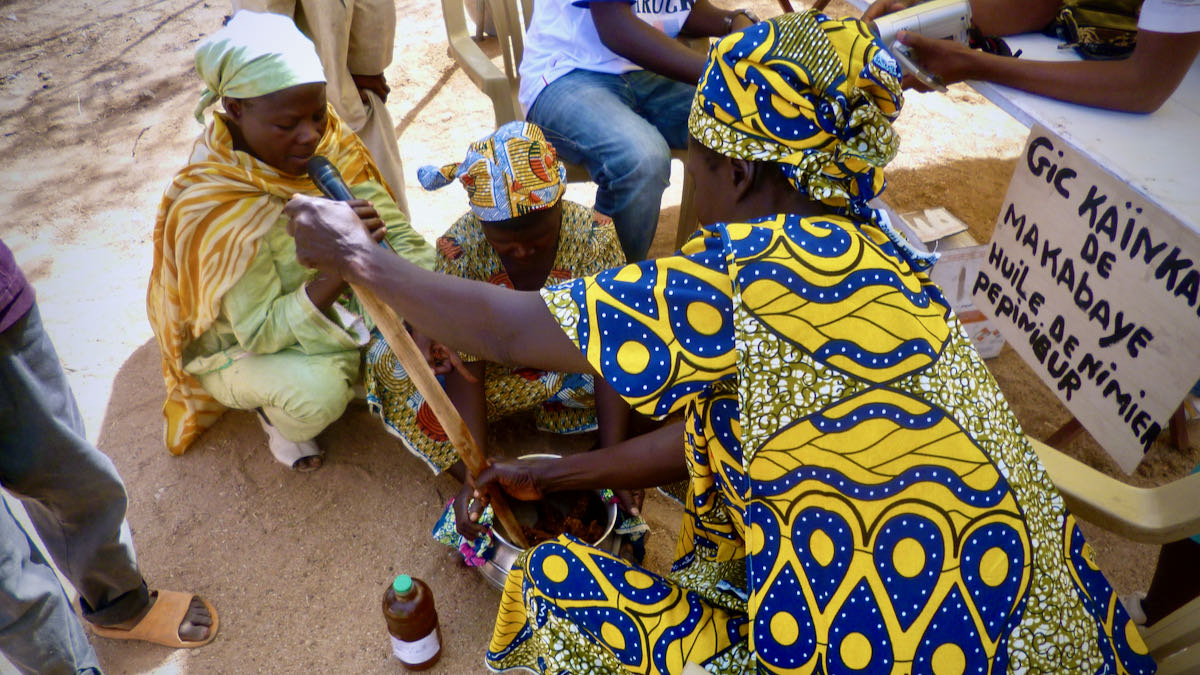 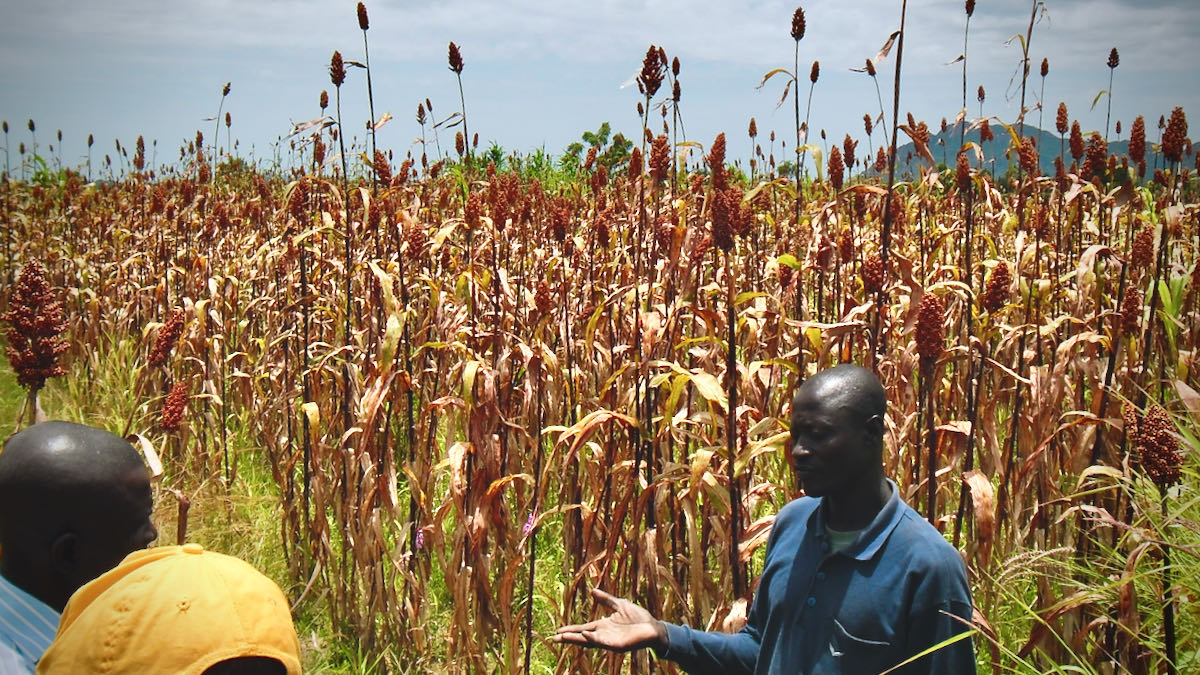 Testimony of Latifa Hamdi, a leading female farmer in Tunisia

An introductory guide for practitioners

Where Lies the Future of Aforestation Initiatives?