Biochar from encroacher bush in Namibia 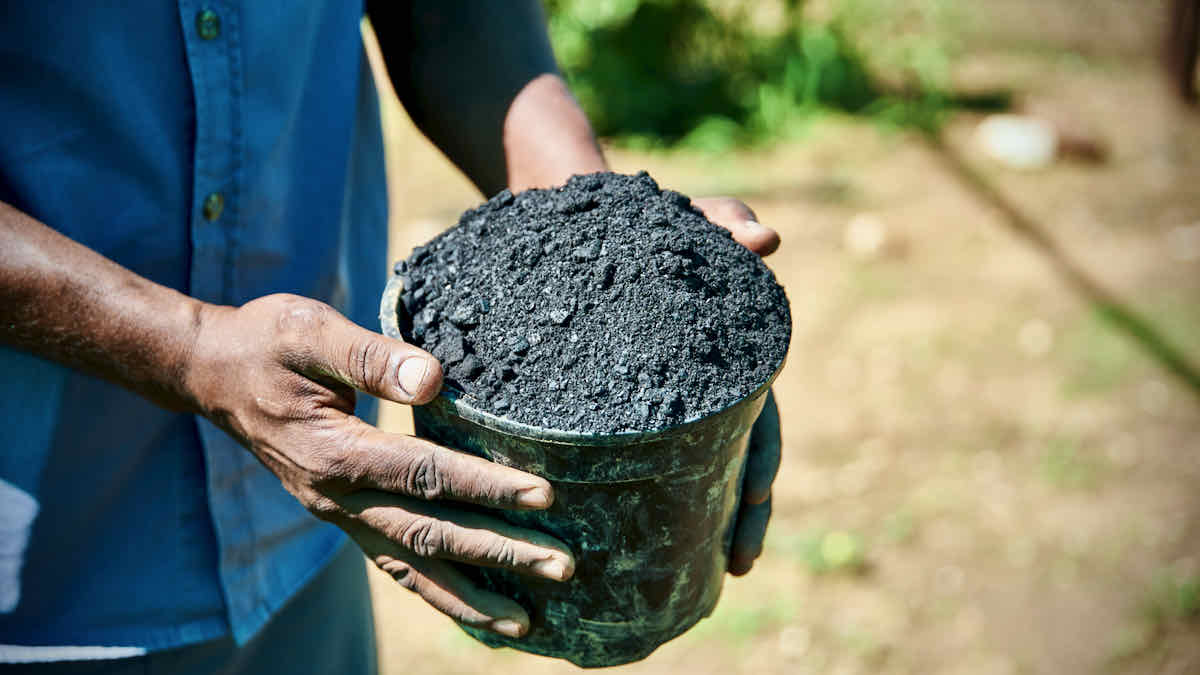 The GIZ Bush Control and Biomass Utilisation Project in Namibia recently published a brochure with practical guidelines for the production and utilisation of biochar. The publication is part of the project’s overall strategy to promote value chains that help farmers to create and diversify income, overcoming the challenge of bush encroachment of Namibia’s savannah ecosystems.

Together with its local partners from academia and the private sector, the Bush Control and Biomass Utilisation Project developed a booklet that provides practical guidance on the production and application of biochar from encroacher bush. The brochure targets both small and large-scale farmers who are interested in biochar for their own use but also for commercial purposes.

Thereofore the initiative is part of the Bush Control and Biomass Utilisation Project’s efforts to foster biomass value chains that help to counter bush encroachment in Namibia. It is estimated that more than 45 million ha of Namibia’s previously open grass- and shrubland is bush encroached, entailing detrimental effects on the country’s groundwater recharge, its biodiversity and on its agricultural productivity. The phenomenon, provoked amongst others by poor rangeland management and climate change, has grown to an impediment that causes an estimated annual loss of EUR 100 million for the Namibian economy.

On the other hand, bush encroachment has grown into a sustainably harvestable standing resource base of more than 400 million tons with an annual increase beyond 10 million tons. Therefore, the Bush Control and Biomass Utilisation Project follows a value addition approach, which enables farmers to turn the problem into an opportunity by utilising the accumulating biomass and diversifying income streams.

It is a bilateral project implemented by GIZ since 2014 on behalf of BMZ and the Namibian Ministry of Environment, Forestry and Tourism, aiming to improve the utilisation of bush biomass from restored rangelands. 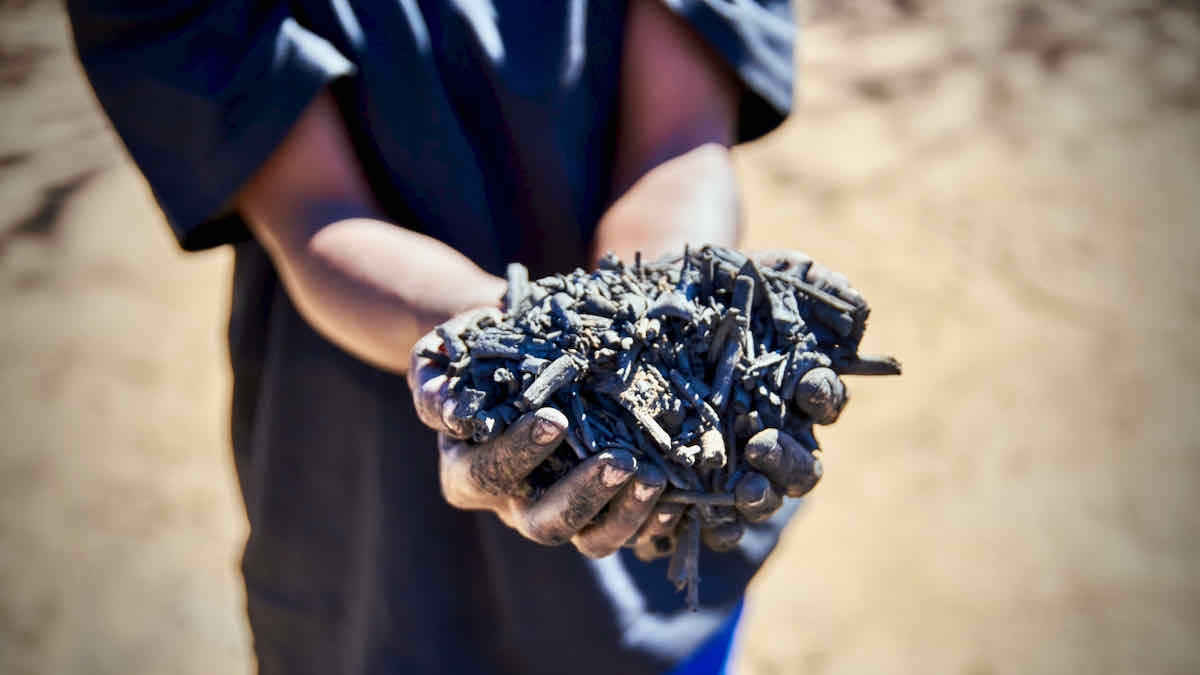 Biochar from bush a promising product

In collaboration with local and international partners, biochar has been identified as a promising bush-based product for Namibia thanks to several socio-economic and ecological factors. For instance, biochar works best for soil application under those environmental conditions that are encountered in Namibia:

Furthermore, Namibia does not only have the resource base to produce biochar but also the possible demand in the country’s large agricultural sector. 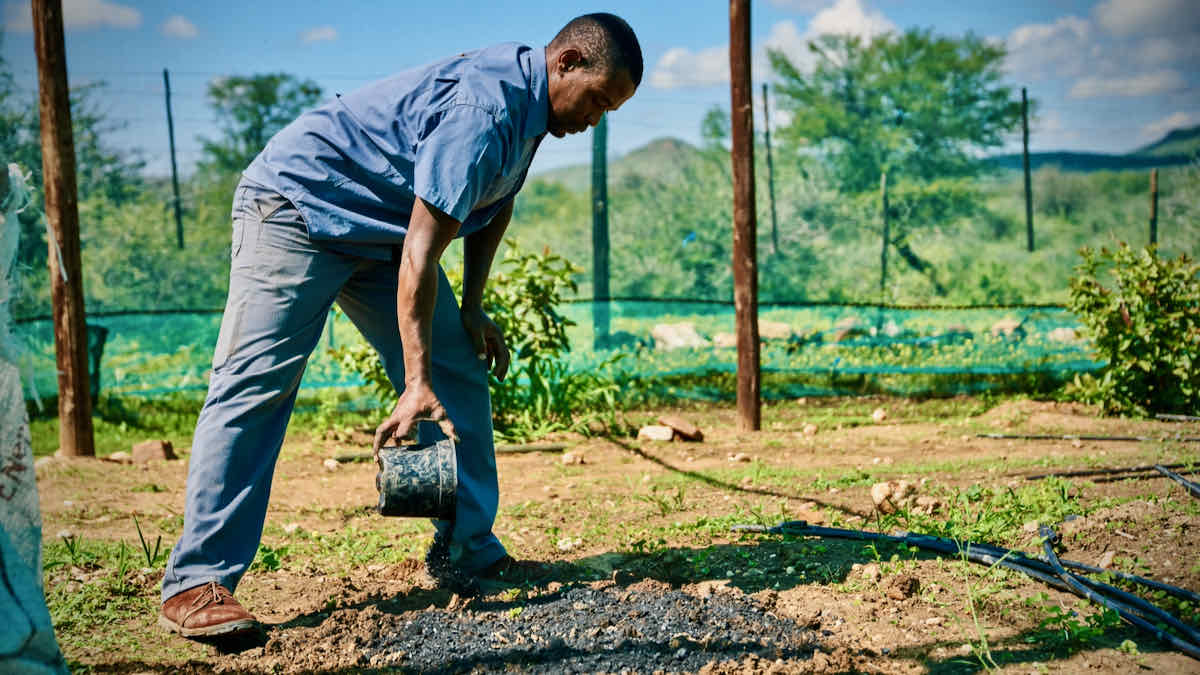 There are several options for utilisation on that front:

While biochar is only an emerging value chain in Namibia, there are other products that have already become well-established with the help of the Bush Control and Biomass Utilisation Project, such as barbecue charcoal, animal fodder and wood chips, creating job opportunities for around 11,000 people in the country.