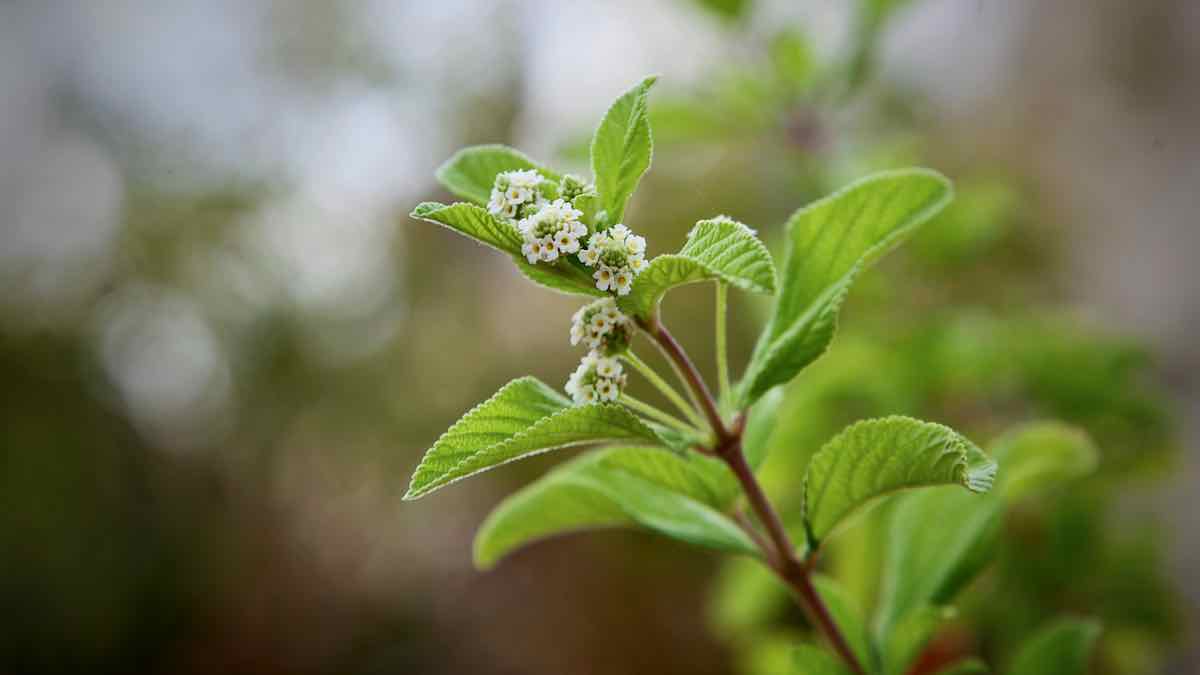 Despite cashflow and transport challenges, few jobs were lost in a growing sector made up mostly of small businesses, which employ many women and young people, empower local communities, and give impetus to rural development.

Significant opportunities arise from greater consumer awareness of the benefits of a strong immune system, which is likely to enhance trends towards nutrition based on the healing properties of plants.

Retailers are reporting a big increase in demand for food supplements, healthy foods and essential oils, according to the Cosmetics Export Council of South Africa (CECOSA).

Internationally, organic and health food shops are benefiting from the increase in consumer demand.

Some South African SMEs capitalized on the pandemic

EcoProducts, a small business in South Africa’s Limpopo Province, reported increased demand for its baobab product thanks to its high vitamin content.

Also in Limpopo, Botanica Natural Products began to produce a natural hand sanitiser, with added Bulbine frutescens for its moisturizing effect. Botanica sold about ten tonnes of sanitizer during the first three months of lockdown and founder Will Coetsee is considering making it a permanent product.

Essential oils with antibacterial and antiviral qualities also saw high demand. These include tea tree and eucalyptus, which is not indigenous but widely utilised in South Africa.

The demand for supplements and healthy foods should remain high when the world goes back to normal, and new opportunities are likely to open up to natural ingredient suppliers in developing countries, CECOSA says.

“The sector has shown itself to be resilient despite considerable challenges,” says ABioSA project manager Adrie El Mohamadi. “We are well positioned to create an enabling environment for the development of a robust biotrade industry.”

ABioSA is pressing ahead with the development of sector development plans for target plant species and targeted support for small biotrade businesses.

The pandemic led to growing awareness of science, testing and decisions made on the basis of evidence

This supports ABioSA’s work to enable a southern African network of laboratories and testing infrastructure that will boost opportunities for access to international markets.

During South Africa’s hard lockdown in March and April, producers saw a drop in sales of up to 70 percent. Transport costs almost doubled and deliveries were delayed.

But after the initial shock, companies started receiving larger orders for specific ingredients and products as a remedy to the virus.

The global beauty industry is a major developing customer for southern African biotrade producers. It generates USD 500 billion in sales a year and accounts for millions of jobs. It was shocked by the COVID-19 crisis with weak first-quarter sales and widespread store closures, but there are signs it will prove resilient, according to CECOSA.

In May 2020, the Southern African Essential Oils Producers Association (SAEOPA) did a survey on the impact of COVID-19 on the essential and vegetable oils industry in Southern Africa, in collaboration with UNIDO’s Global Quality and Standards Programme South Africa (GQSP-SA).

The survey had 40 respondents, 35 from South Africa and five from other southern African countries.

As part of the agricultural sector, the industry was not subject to full lock-down, but travel restrictions impacted the workforce, acquisition of supplies and dispatch of finished goods.

Only two respondents had to close their businesses

All respondents except one said they expect their enterprises to survive.

Most (63%) said their enterprises suffered reduced hours of operation or capacity, with four percent having to cease operations. A minority experienced a positive effect with increased sales.

Cashflow challenges were experienced by 85 percent of respondents and most expect this to remain a challenge for the rest of 2020.

Twenty-nine percent of respondents reported a reduction in production.

Importantly, 68 percent of respondents indicated no change in employment, and the rest said the net loss of jobs was just 69 out of a thousand positions. Few if any redundancies were anticipated during the remainder of 2020.

‘There is an opportunity in all crises and creative constructive ideas are known to have come from challenging times in the past,’ says SAEOPA executive director Karen Swanepoel.

According to the Centre for the Promotion of Imports from Developing Countries (CBI), natural cosmetic ingredients were boosted during COVID-19 and pharmaceutical industries showed a growing interest in essential and vegetable oils with antibacterial and antiviral qualities, including Aloe Vera, Eucalyptus oil, Tea Tree oil, Propolis and Lemon Myrtle.

While specific claims can’t be made without more evidence, species such as Fever Bush (Lippia javanica) (see picture) and the Resurrection Plant (Myrothamnus flabellifolius) have traditionally been used for colds, flu and other respiratory ailments.

Lesser-known species like African Wormwood (Artemisia afra) and Sweet Wormwood (Artemisia annua) are also sought-after natural ingredients used to treat other viral diseases such as coughs and colds. Many of these ingredients are used in hand sanitisers, soaps and cleaning products. This trend is expected to continue, representing a possible additional production line for producers and processors.

SAEOPA believes the trend towards increased sales of food supplements and essential oils to boost immune systems will remain.

‘It stands to reason that natural essential oils and aromatherapy products will experience increased sales as consumers want to improve their health and wellness as well as prevent diseases,” Swanepoel says.

The pandemic’s impact on the industry’s revenue was considerable, with 68% of respondents saying income was substantially detrimentally affected.

A significant number of respondents recorded a reduction in orders of 50-100 percent up to 4 May 2020 But they anticipate an overall improvement for the whole of 2020.

The ABS-compliant biotrade programme for South and Southern Africa (ABioSA) is funded by SECO and implemented by GIZ, in collaboration with the South African Department of Environment, Forestry and Fisheries and other regional governments. It works with 12 biotrade value chains and plant species, including some which straddle national borders.