Improving the Capacity of Women Groups

What are adequate strategies to enhance legume production, conservation and marketing? 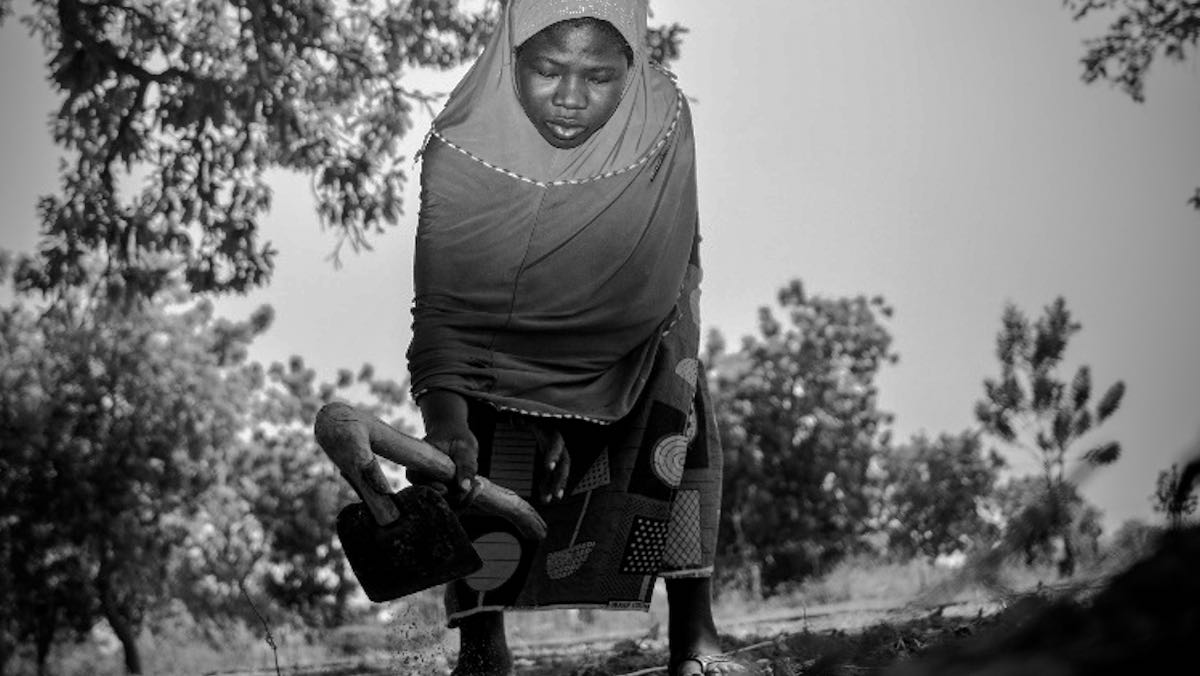 The country package Burkina Faso of the Global Programme Soil Protection and Soil Rehabilitation for Food Security has tackled this issue with a mix of interventions focused on 65 women groups. For the implementation, the country package partnered with Welthungerhilfe.

To promote conducive messages an educational programme on the agronomic and economic benefits was produced and broadcast twice on the Radio Television of Burkina, Bobo Dioulasso antenna. The programmes were primarily targeted at women groups covering topics such as:

According to the data provided by the radio station, at least five percent of the population in the project area had access to these broadcasts. With regard to the actual audience, the outreach was far more impressive. About 80 per cent of the beneficiaries also listened to these programmes. The programme was broadcast more than ten times on RTB2 Bobo Dioulasso. To improve outreach, 24 radio listening clubs in the villages were established. They alerted to all technical production, harvesting, conservation, processing and marketing.

The country package Burkina Faso of the Global Programme Soil Protection and Soil Rehabilitation for Food Security has provided the women groups with materials and agricultural inputs for the production of legumes. In total, 12.05 tons of seeds were acquired for the 1,694 beneficiaries for three crop species: 5,477 kg of soya for 47% of beneficiaries, 4,930 kg of cowpea for 35% of beneficiaries and 1,643 kg of groundnuts for 18% of beneficiaries. Due to their high protein content, legumes are not only suitable for human consumption but are also excellent soil conditioners, as the roots bind nitrogen.

However, the storage of legumes is difficult, as they are attacked by insects rather quickly after harvest and are no longer commercially usable. For this reason, the project has distributed specially made triple-strength bags to protect the crop.

The organization of legume days was held back due to the COVID-19 pandemic, as gatherings of more than 50 people were not allowed in the country. However, discussions with women leaders in the villages took place to organize these days. They were rescheduled later, but the timeframe for project implementation did not allow these meetings to be held.

The skipped legume days were partially compensated with 65 educational talk sessions, with one session per women group. These educational sessions focused on nutrition and reached 854 direct female beneficiaries and 327 indirect beneficiaries. There have been productive exchanges between Welthungerhilfe and certain commodity chain promoters to put women producers in touch with potential buyers. Again, the health context did not allow the project to finalise these exchanges. Besides, tired of waiting for potential buyers, nearly 40% of the women had sold half of their production by the end of the campaign, which also slowed down the momentum of its implementation. 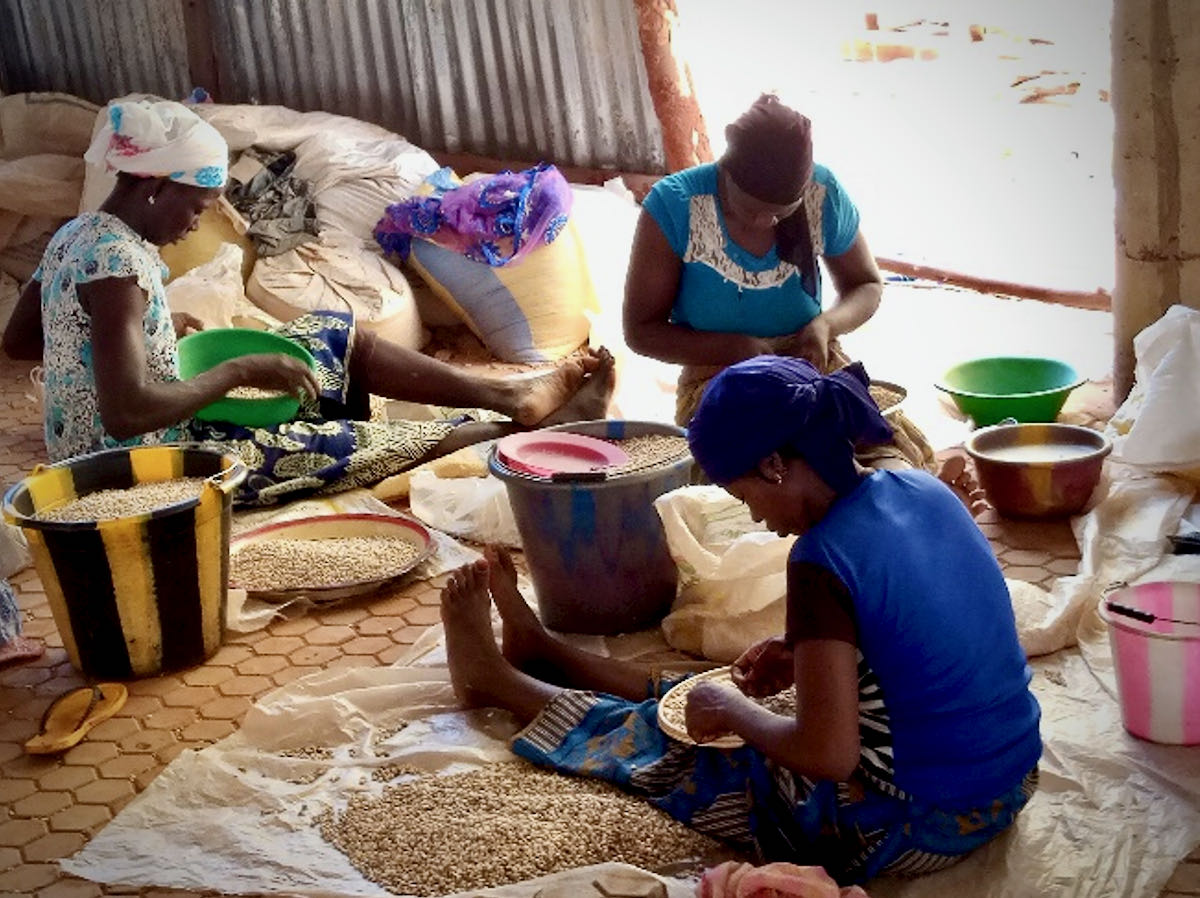