The Impact of COVID-19 in Cameroon

Between decline and rise of MSE indicators in agricultural finance 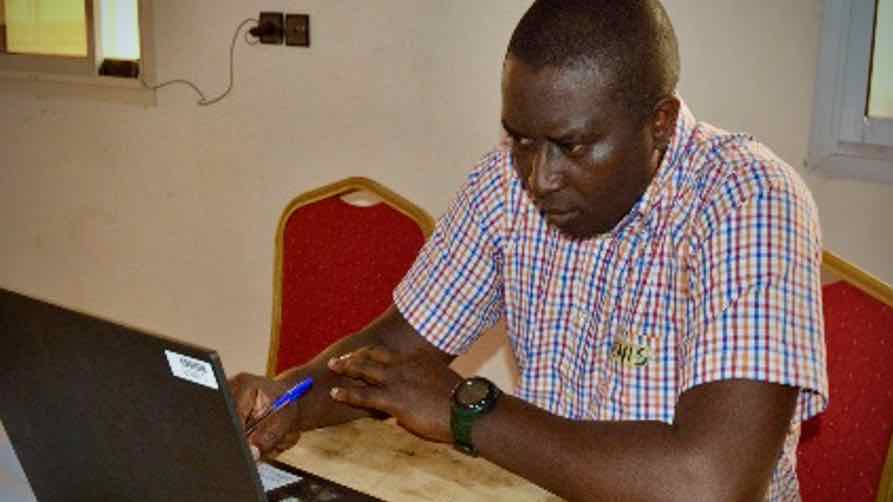 89 percent of microfinance institutions saw a decline in net profit

COVID-19 started to spread very rapidly to all countries from the Chinese Wuhan province in late 2019, with many lives being lost.

In Cameroon, the Global Project for the Promotion of Agricultural Financing (ProFinA) and the National Association of Microfinance Institutions in Cameroon (ANEMCAM) analysed the impact of COVID-19 on agricultural credit and other financial products that are frequently used by agricultural value chain actors of microfinance institutions.

This study was financed by the GIZ’s Global Project ProFinA and conducted by a local consultancy firm. The selected sample is highly representative of the microfinance sector in Cameroon both in terms of gender and the weight of the agricultural portfolio as well as in terms of intervention zones.

These underperformances are having consequences for the company’s assets and liabilities since microfinance institutions, especially small ones, are obliged to draw on equity capital (compulsory reserves) to finance fixed costs each time.

However, an improvement was noted in the liquidity ratio thanks to a significant increase in outstanding deposits and compliance with the maturity dates of mature loans.

The combination of these two factors resulted in a favourable trend in the liquidity ratio. Nearly 45 percent of microfinance institutions experienced an increase in their outstanding deposits, showing that producers, fearing an uncertain future, came spontaneously to save their money.

Savings collected from farmers at the beginning of the crisis (between Dec 2019 and the end of March 2020) grew by 5.2 percent before declining to 2.4 percent afterward. The evolution of the coefficient of resources mobilised/need to be covered (see table below) reveals a good resilience of the microfinance institutions at the global level. Even those microfinance institutions that regressed in terms of liquidity did not lose more than four percentage points.

At the level of the loan portfolio, the gross loan stock has fallen sharply by an average of 14 percent. This decrease is the consequence of the temporary suspension of activities and the instruction to stop granting new loans. However, loans with repayment difficulties linked to the agricultural portfolio only increased by 0.5 percent, which can be justified by the small amounts granted to agricultural financing. Over the same period, i.e. from December 2019 to May 2020, claims in repayment difficulty for non-agricultural loans increased by 9.9 percent.

Loans granted for a duration of more than 12 months seem to be more affected than those granted for a shorter duration. It should be noted that 77 percent of those with delinquent loans applied for rescheduling, but not all of these reschedulings were granted because of the rigidity of the regulations. [2]

Money transfer during this period is clearly on the rise, as 67 percent of microfinance institutions confirm this increase with a strong explosion of mobile money — an increase of about 43 percent. This increase can be explained by the appropriate solution in accordance with the barrier measures prescribed by the government and the WHO. As the handling of cash has been identified as a potential source of disease transmission, most microfinance institutions have advised their clients/members to use this method.

In terms of human resources, the health of staff has been a priority for management. There were no cases of Covid-related illness and no layoffs. Most of the microfinance institutions have implemented barrier measures to limit the spread of the disease. Although these measures resulted in additional burdens, the microfinance institutions showed a commitment to a responsible treatment of their clients.

[1]  ProFinA: Project funded by the BMZ (Federal Ministry for Economic Cooperation and Development) to facilitate access to and use of financial products tailored to the activities of farms and agro-industrial SMEs at EMF.

[2] Article 14 of COBAC Regulation R-2017/07 on the classification, recognition, and provisioning of receivables of microfinance institutions, in particular Chapter 2 on the treatment of restructured receivables. Which requires the distressed client to pay either 20 percent of the amount of the debt settled after negotiation or the total amount of due and unpaid interest included in the initial receivable. At the time of writing this article, this provision has been deleted.