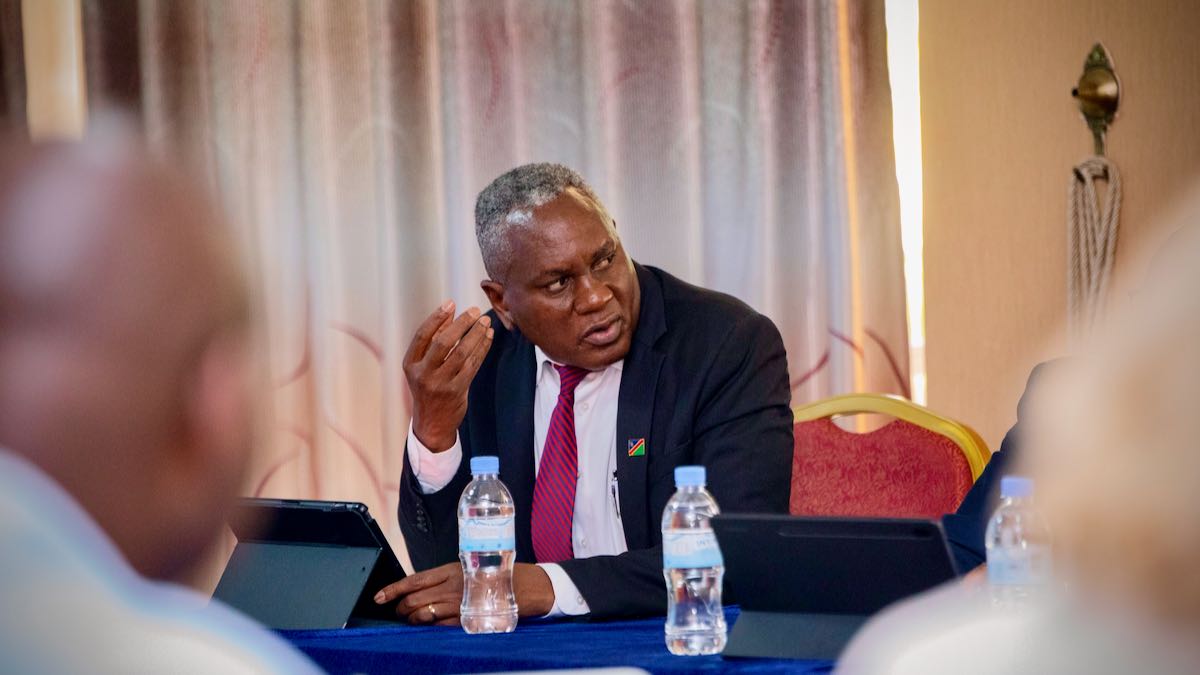 When agricultural policies are developed and implemented effectively, they lead to real, measurable impact. But how can policymakers ensure that this impact benefits all genders?

To answer this question, the Global Project Agricultural Policy and Innovation Fund decided to have closer look at Rwanda which is widely known on the African continent as a role model for gender equality. It is also the top performing country in the African Union’s Comprehensive Africa Agriculture Development Programme (CAADP), which is being implemented on country level via so-called National Agriculture Investment Plans. The Global Project supports the development of these plans in Zambia and Namibia.

Consequently, the Global Project invited delegates from Zambia and Namibia to a week-long trip to Rwanda in October, to exchange on experiences and approaches in implementing Rwanda’s National Agriculture Investment Plan, especially with regard to its gender-sensitive aspects.

The trip was complemented by dedicated gender coaching prior and after the trip for participants from both countries. The purpose was to strengthen the participants' capacity in developing and implementing a gender-sensitive National Agriculture Investment Plan as well as other policies relating to the agricultural sector.

The coaching took place virtually and included a mix of group sessions and individual sessions. Knowledge and tools were provided to enable participants to develop their National Agriculture Investment Plan and to ensure women and youth were represented at all levels of the planning process. In addition, contacts were made to promote continuous peer learning and exchange between participants in both countries.

The gender coaching provided an important framework for the trip and equipped participants with tools, knowledge and the space to discuss gender-related aspects of National Agriculture Investment Plan development. At the same time, it became clear that virtual group coaching can only go so far in creating the trust base necessary for a deeper coaching relationship.

Delegates came back highly motivated to structurally integrate gender not only in their National Agriculture Investment Plan but also in their policy system and ministry structures at large.

In particular Namibian participants were impressed by Rwanda’s so-called National Gender Machinery which includes a variety of institutions such as a dedicated Gender Monitoring Office, gender-sensitive budgeting, the structural consideration of gender aspects through focal points in every ministry, and the number of platforms where gender issues could be discussed.

Another structural challenge that became evident was the weak mandate of existing gender focal points. Even though some ministries have designated focal points, they often occupy low-ranking administrative positions without decision-making power or resources. They are not involved in critical processes and lack leadership buy-in. Once again, this demonstrated that gender is boss business, to quote a GIZ colleague. Strong leadership buy-in is crucial for structural changes.

Prior to the visit, gender sensitivity was already an important project component in both country packages but was often seen as an external requirement rather than a shared objective. Gender-related requirements and criteria sometimes led to questions and skepticism.

The delegation trip opened the door to structural changes within the participating institutions. The opportunity to personally witness how the structural consideration of gender aspects in all spheres of government can lead to measurable impact, lead to renewed momentum, interest and buy-in from participants up to the highest leadership levels.

There is a strong commitment to ensuring that National Agriculture Investment Plans are not only developed, but also implemented in a way that benefits all genders, based on gender-disaggregated data, monitored in a gender-disaggregated manner, and equipped with a gender-sensitive budget.