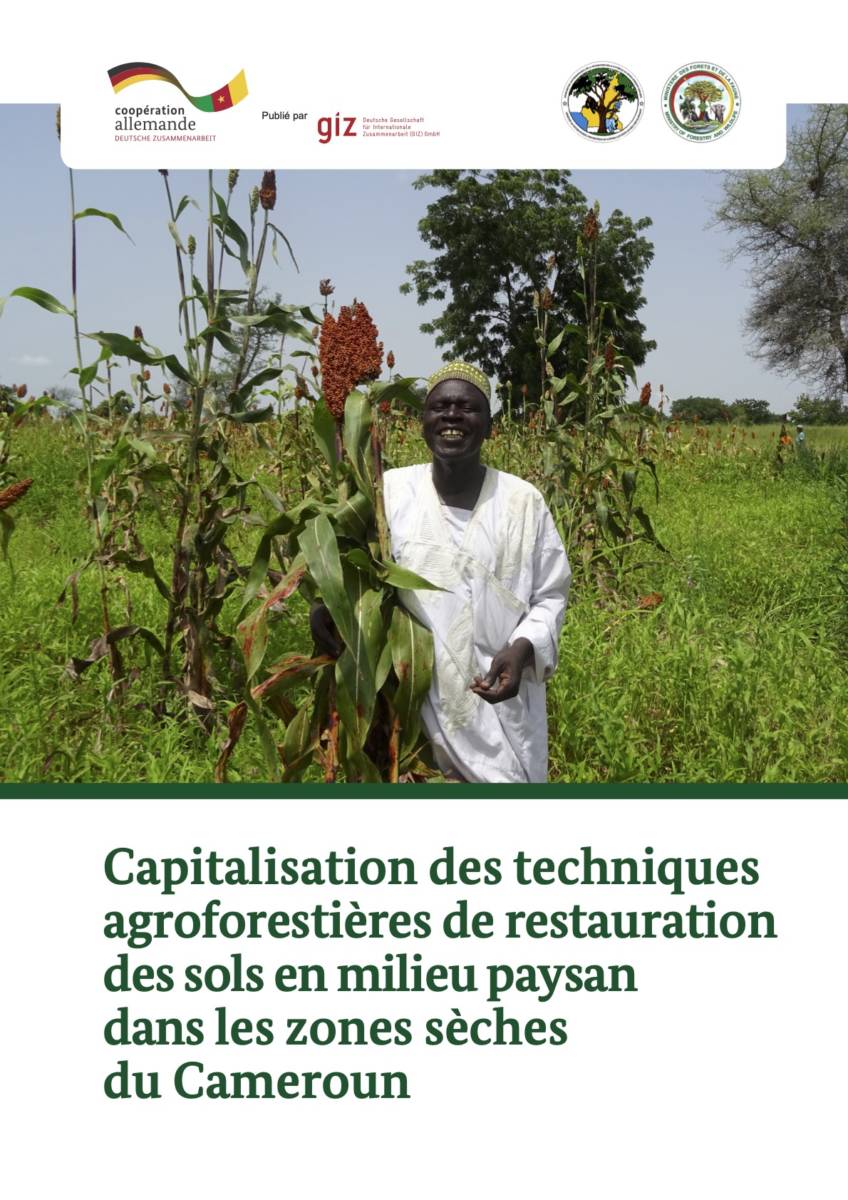 The Far North Region of Cameroon is considered the gateway to the desert. It is the second-most populated region of the country after that of the Centre, according to the last general census in the country.

More than 400,000 hectares of the land in the province are abandoned due to extreme degradation. The situation is not only caused by climatic factors but mostly by human activity and poor land management practices. Hence the need to promote sustainable land management.

The introduction or association of trees in agricultural practices plays a predominant role in the fight against desertification, climate change and the protection of terrestrial fauna and flora. Moreover, thanks to the adoption of agroforestry practices in dry areas, the analyses carried out in the following document have highlighted the fact that producers’ yields have greatly improved, several abandoned agricultural areas have been reclaimed and food security has been ensured among several target groups.