What Does Climate Change Look Like In Northern Kenya?

The bad and the good news (some) 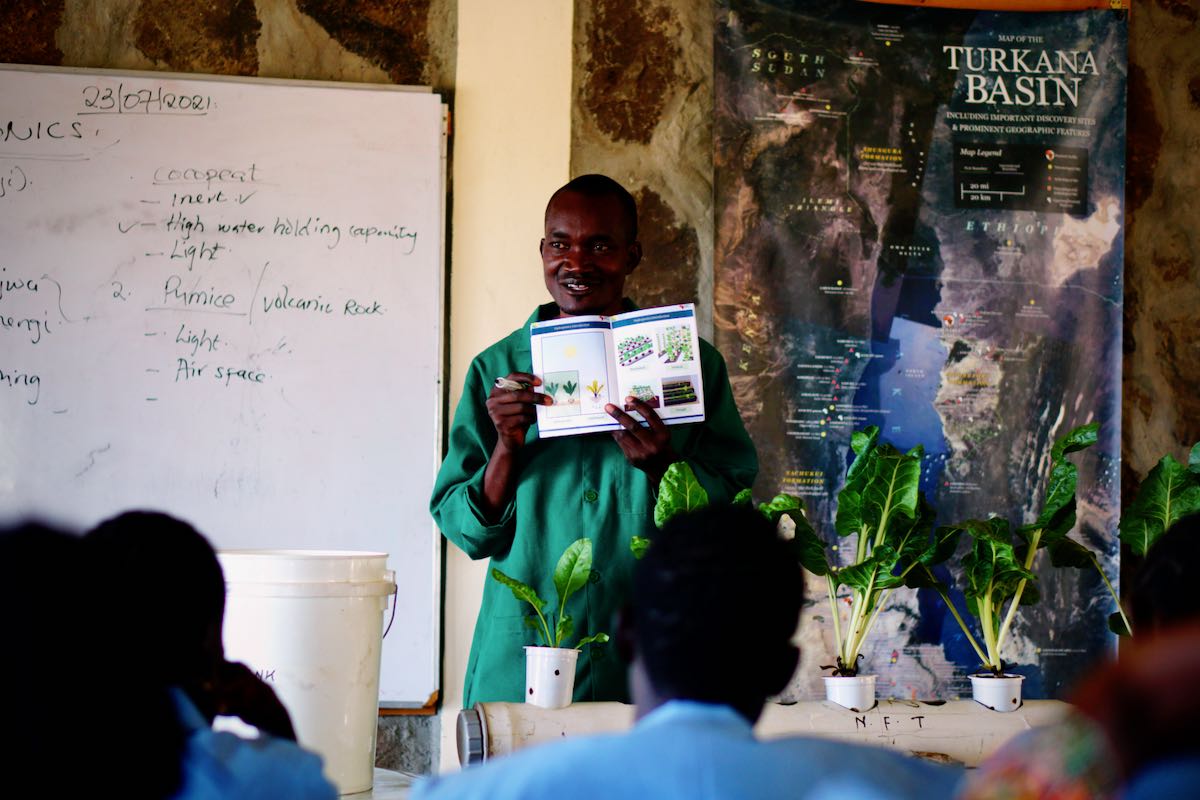 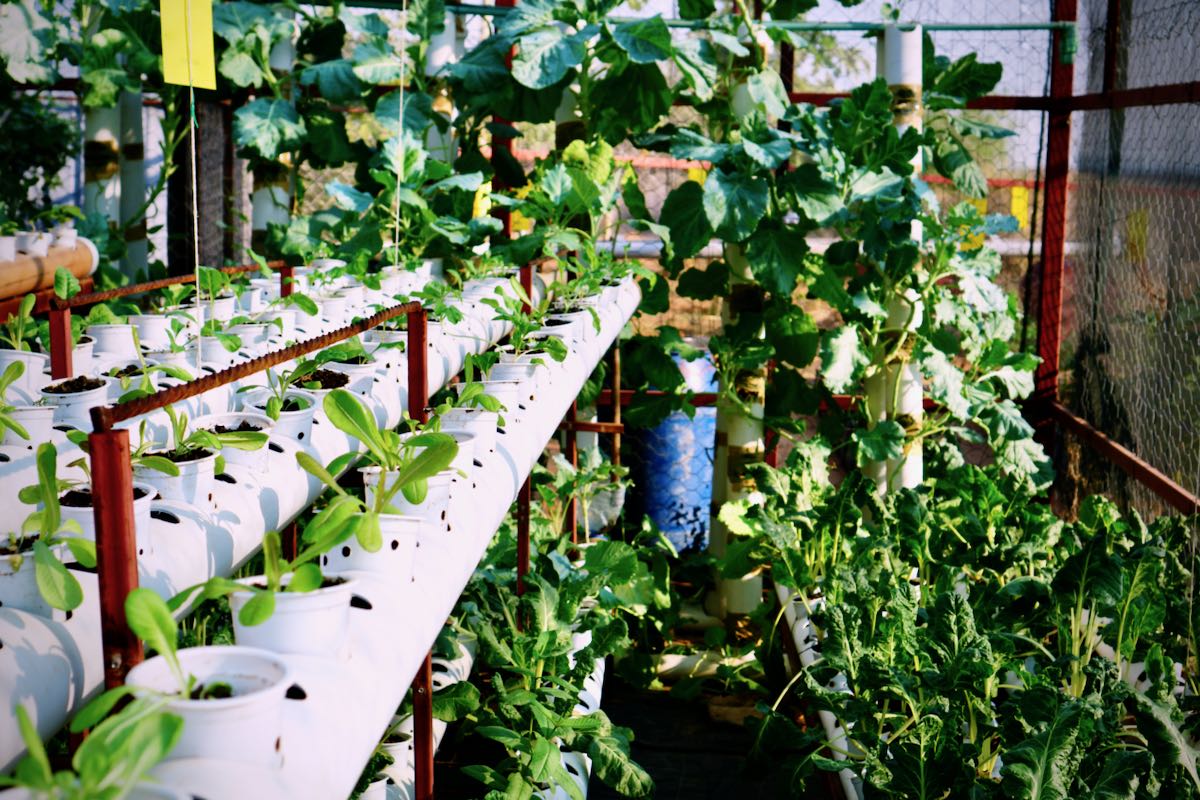 Climate change can be witnessed everywhere by everyone. Far Northern Kenya is no exception.

Climate change is the topic of our time. It affects all of us on Earth — though in different orders of magnitude.

The effects are visible to everyone. From burning forests in Australia, extreme floods or droughts in Germany to suburbs in flames in the US and dying animals in Kenya.

Most stories speak about water. Either there’s too much of it, or too little. It comes all at once, or never at all. Too early or too late.

While the 2021 floods in Germany, burning forests in Australia and houses in flames in the US are well covered by international news outlets, this is not the case with the symptoms of climate change in Northern Kenya.

We therefore want to fill the void and give some impressions from the region, collected during a field trip in July 2021 and the subsequent conversations between the Water and Energy for Food (WE4F) project of GIZ and its partner Turkana Basin Institute based in Ileret on the Eastern bank of Lake Turkana. 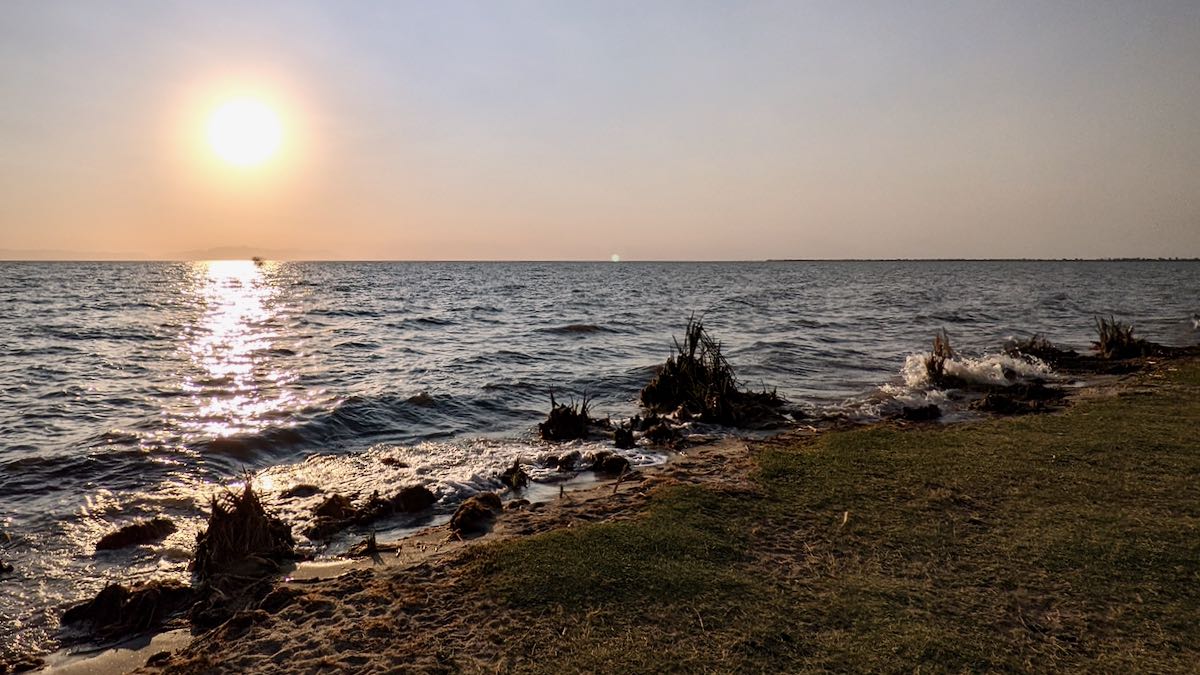 Lake Turkana — Water is there, but it can’t be used
Photo:  © GIZ/Blumenthal

Water is a big challenge in Northern Kenya. Even in the Turkana Lake basin, water is an issue. Due to its salinity, high levels of fluoride and pollution, the lake water cannot be used for drinking or for agricultural purposes.

People rely on the very few freshwater sources that can be found here and there by digging holes in dried riverbeds.

Dispersed over huge swathes of land, there are also some solar pumps, lifting freshwater for humans and animals from the ground. Except for some sources, the groundwater contains too much fluoride, rendering impossible any use without treatment. 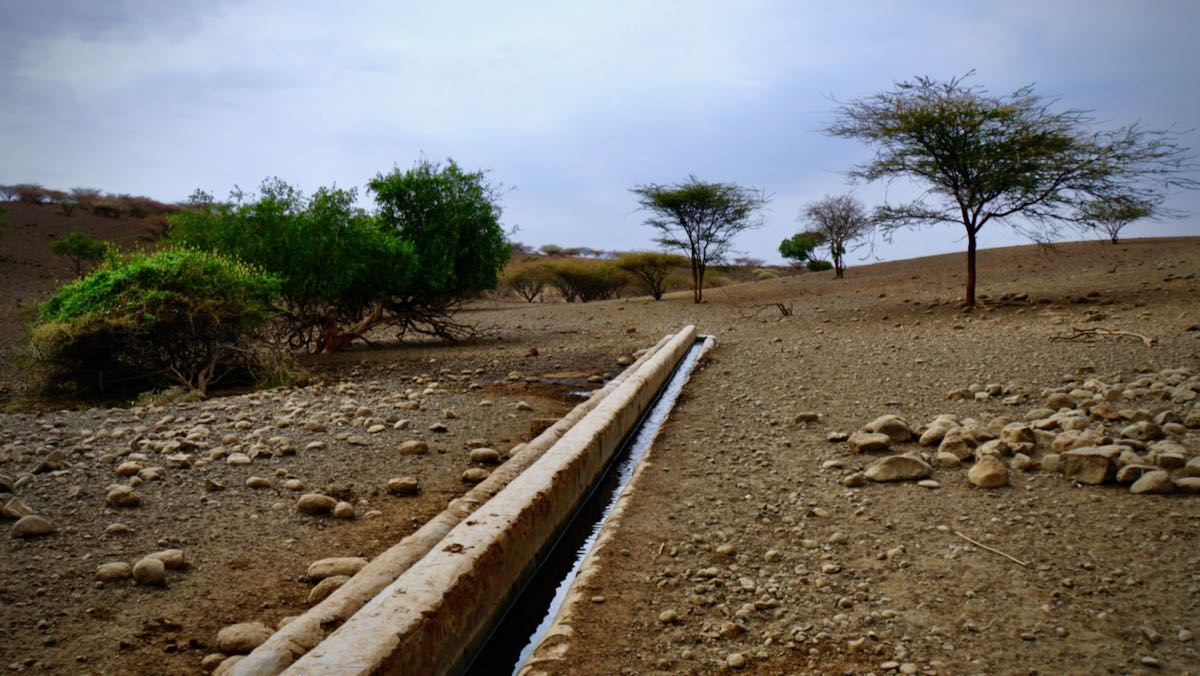 A watering-place fed by a solar pump – one of the few water resources for livestock in the region
Photo:  © GIZ/Blumenthal

We are on a field trip to Ileret at the end of July 2021. Women are sitting at the side of a dusty road in the shade of one of the few trees that can be seen.

They’re all equipped with barrels to catch water. However, the nearest source of freshwater is too far away for them to walk. They are waiting for a truck to pass to give them a lift closer to the source.

Often they spend many hours waiting for a truck. Sometimes they have to come back the next day to try again.

Located in an arid and semi-arid lands region, horticultural crop production is not possible due to the little rainfall it gets.

On several occasions, people tried to grow vegetables around Ileret. Yet they had to abandon their efforts after several failed harvests.

Livestock production is thus the main form of income generation. The many goats that can be seen are looking for the last remaining leaves in their reach, guarded mostly by young boys equipped with nothing but a stick.

Big groups of cows are led to a watering-place fed by a solar pump. We begin to wonder what these cows even feed on in this barren landscape.

The cows are guarded by herders armed with automatic rifles, demonstrating how valuable cattle are and how quickly conflicts can escalate under these harsh conditions.

It’s been a hectic few days in Ileret. All is mostly well except the drought is really beginning to strike — the smell of dead cattle is just everywhere in the air, with no signs of rain at all any time soon.

Against this backdrop, the partnership between WE4F and the TBI, started its activity in October 2020, supporting local hydroponics entrepreneurs in Ileret.

First, the initiative installed a solar-powered reverse osmosis system to ensure adequate water supply to the institute as well as to the hydroponic systems in the community.

Then twelve young people from Ileret participated in an extensive four-month hydroponic training before building their own systems, with which they can now grow vegetables.

Through these measures, WE4F and Turkana Basin Initiative aim to increase the resilience of people in Ileret who live under harsh conditions. They are given the tools to grow nutritious food, which enhances local food security and provides them with an additional source of income. 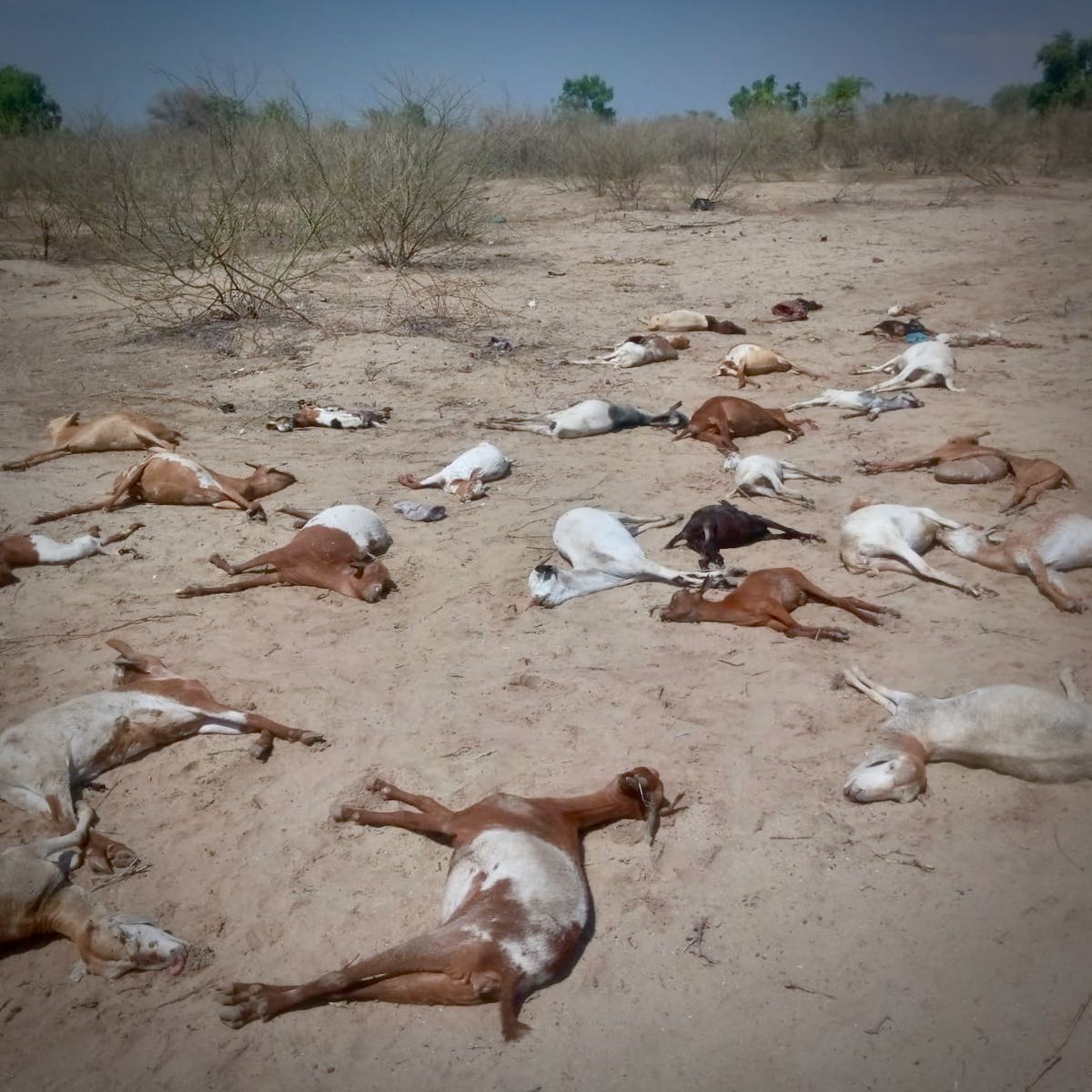 A herd of goats that died in the aftermath of the drought
Photo:  © Turkana Basin Institute

The drought in Ileret is really bad. The livestock die-off has been massive, and now water sources are being threatened. The few fresh boreholes near Ileret have dried up. The other boreholes we looked at have such high electrical conductivity I can’t believe the water is potable. The shallow wells in dry riverbeds are also diminishing.

This leaves the lake as the sole water source, which is a disaster because ironically the level has come up and submerged the dead animals on the shore. The water is basically carcass soup.

The good news (some)

Most of us are at least aware of climate change being a major threat to the basis for our societies as we’ve come to know and appreciate them — maybe even to humanity as such.

This fact of widespread awareness is quite a success story in and of itself already. Many of us even know of its causes and impacts — though the depth of our knowledge varies a lot.

From a schoolteacher in Germany to a businessman on Wall Street to farmers and herders in Kenya, climate change impact is present in the news, in political debates, on the stock markets, in their harvest, in their animals.