Well-fed children are healthier, can learn more easily and are better able to take care of themselves and their families later in life. Broad-based measures to improve their nutritional status are effective in the long run – but not only in terms of their physical constitution and cognitive capacities. Even macroeconomic effects can be realized through increased productivity and lowered health expenditure.

To ensure that especially women and small children have access to sufficient and healthy nutrition at all times, the Programme Food Security and Resilience Reinforcement supports them in various ways.

In addition to being provided with recipes, they learn how to process local foodstuff in a way that retains their nutritional value and is cost-effective by watching cooking demonstrations and theater plays. 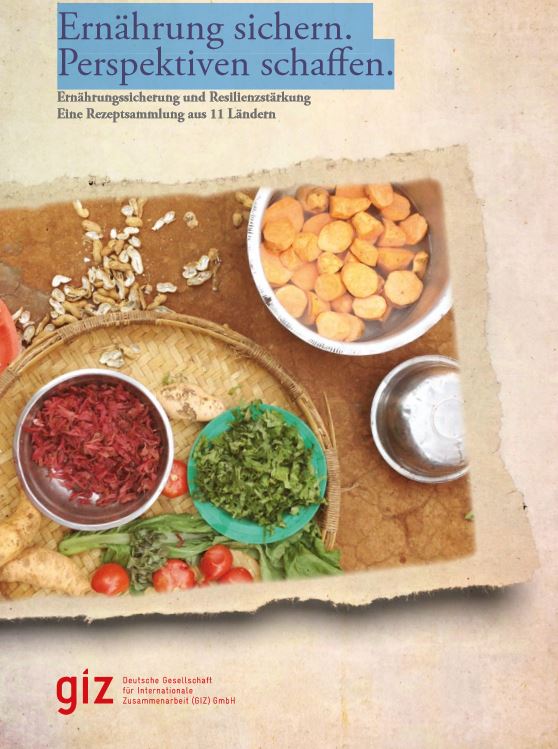 About two billion people suffer from malnutrition globally. The ongoing shortage of vitamins, minerals and protein leads to fatal damage, which is often revealed only when it is too late. During the first 1,000 days of a child’s life in particular, hidden hunger typically reduces growth and delays mental development.

About the Global Project Food Security and Resilience Reinforcement

The Federal Ministry for Economic Cooperation and Development (BMZ) is paying increasing attention to malnutrition. In 2014 it launched the Programme Food Security and Resilience Strengthening. It is run by GIZ and aims to combat hunger and malnutrition in 11 countries.